How a Dream Assignment Reminded Me Where My Passions Lie 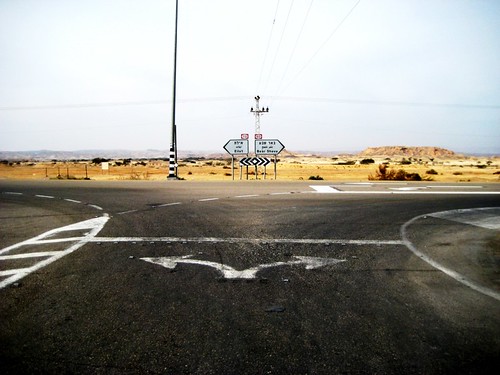 Despite feeling swamped with work, I’ve also been feeling like all the world is a possibility. This is largely in part because my clients are doing well and would like more of my time. I feel like I’ve finally made it through the toughest part of the building phase and have been starting to feel a sense of financial stability again. The problem now is that there isn’t enough time to do it all.

But from this vantage point — that of a busy and in-demand freelancer — I feel it’s time to look beyond the goal of replacing my previous salary to increasing productivity, figuring out how to scale the business and make more money without feeling like I’m constantly working. I’ve also been weighing my desire to write against the desire to edit and asking myself, what’s next.

And then a friend sent me an email about a writing assignment. His company was having an event and he wanted me to write a feature. We had been talking about his need a feature writer, so it wasn’t a complete surprise. If I was available despite the short notice, they would cover the travel expenses and pay me a nice fee for the article.

Now, the all-expenses-paid travel assignment is a rare find for today’s freelance writers. I’ve heard tale from more seasoned freelance writers of this type of assignment, but even most of those who did travel for assignments before, say that type of work has practically dried up. Unless, of course, what you write about is travel.

It just so happened that I was having a slow week, so I said yes. And with just a few days notice, I flew off to Phoenix to cover a an event at an up-and-coming software company called Infusionsoft.

I was excited and anxious but when I arrived at the Infusionsoft offices, the atmosphere was simply magic. The air was buzzing and in the center of it all was this event they called the 48-Hour Implementation Accelerator, which is what I was there to write about. Without giving away too much (because the story is pending — more on that later), I’ll just say that this assignment was like a dream and I hope to do more like it. And it wasn’t just because the client was very organized and friendly. It’s not entirely because of the travel, which I’m sure will continue to be rare. (But I’m totally vying for one of the two blogger positions at Infusioncon.)

This was a dream assignment because I was writing about something new and interesting. I have always enjoyed event coverage, interviewing people and writing the story. I was there to write a story and it felt good. It also reminded me that while I love editing and it pays most of the bills, writing is where my heart is.

When I got home I picked up a gift from long time mentor Erin Gruwell, a bookmark that read “Go confidently in the direction of your dreams.” And now I’m asking myself how I can incorporate more of my heart into my work and move closer to realizing my dream of making a living as a writer. Being the O.C. guide is a start, but I want more.

And all it took the trip to Phoenix and Infusionsoft for me to realize what the more was that I wanted. Now I’m at a fork in the road, and no matter which way I turn, the possibilities are endless.