The only thing I knew was that Jet Li was in it, that was enough for me to want to see Fearless. I don’t know what I expected. I had been looking for House of Flying Dagers; something epic and beautiful. What I got in my selection was beautiful, not for the landscape or the elaborately romantic plot.

Fearless was a vulnerable true story of Chinese Martial Arts Master Huo Yuanjia Huo Yuan Jia (Li) and his spiritual journey in which he learned the true meaning of honor and sportsmanship at a tragically high price.

As he became a more famed master, Huo Yuanjia’s pride grew. Slowly his pride became his fall. In his thirst for fame and championship, Yuanjia eventually had to face the lesson he hadn’t heeded as a child; winning at all costs is not winning at all.

This movie is thrilling, heart breaking, inspiring and vulnerable. 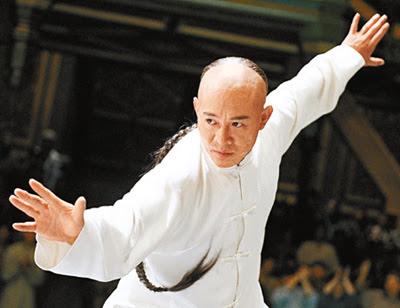